DANCE IN THE SHADE LISTENING TO SOME OF THE REGION’S BEST BANDS PLAY THROUGHOUT THE DAY! 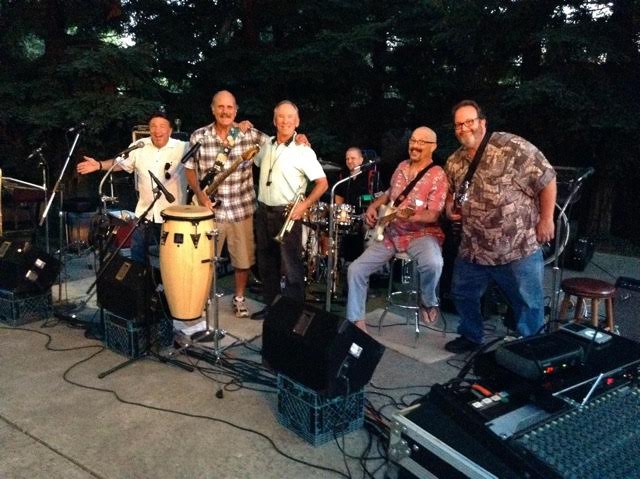 The Jay Rolerz is a dance band playing hits from the 40’s to the 2000’s. Voted the Number  One Good Time Party Band by Sacramento Magazine in 1995. They pride themselves on  being crowd pleasers and it must be true–most Saturday nights are booked a year in  advance. 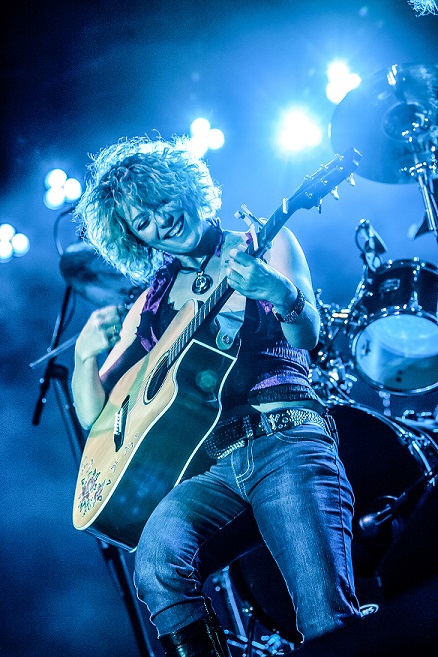 Rachel and her band Road 88 won a SAMMY Award in 2013 for American / Country artist as voted on by local readers of the Sacramento Area News & Review.

Rachel has also had the privilege of playing events for Facebook, Bogel winery not to mention the countless fairs and festivals over the years.

Hip Service is unrivaled in the entertainment industry with its unique variety of crowd pleasing, from-the-soul dance music. This accomplished group, made up of world class performers, has become one of the most in demand live acts in Northern California. Performing dance hits from the 60’s, 70’s, 80’s, 90’s and 2000’s, Hip Service features four outstanding lead vocalists, a screaming four piece horn section, rock solid funky rhythm section and four electrifying dancers. Since their inception in 1996, the Hip Service sensation has taken Northern California by storm. In addition to headlining hundreds of club dates to capacity crowds, Hip Service has become the band of choice at outdoor festivals and fairs, conventions and corporate parties, fundraisers, concerts, nightclubs, and private events of all types. Whether they are sharing the concert stage with national acts such as Huey Lewis & The News, Tower of Power, Con Funk Shun, Midnight Star, Evelyn Champagne King, or performing for an intimate private event, Hip Service delivers a dynamite entertainment package. 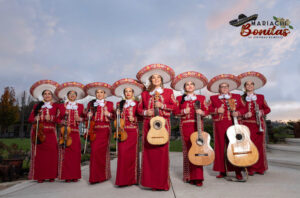 This all female Mariachi band has appeared on the Kelly Clarkson show twice this year!

Established in 2020, Mariachi Bonitas de Dinorah Klingler is an all-female Mariachi that was created to share the captivating art of Mariachi music in the Sacramento, Davis, Stockton, Modesto, Bay (Northern California) area. Under the direction of our multi-award winning singer, songwriter and musician, Dinorah Klingler, Mariachi Bonitas was started to create a space for female Mariachi musicians to voice their love for Mariachi.

In the musical environment where songs are mainly sung by men, these ladies demonstrate great passion and devotion for Mariachi while at the same time creating history along the way.

With their musical excellence, Mariachi Bonitas is ready and thrilled to warm your hearts with their passion for Mariachi music!